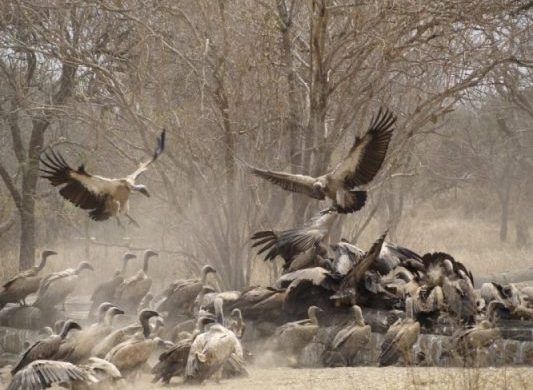 Lente Roode is well known in the wildlife and conservation circles of South Africa. In 1950, Lente Roode’s father,
Willie Schürmann, bought a 2000-hectare farm in the Hoedspruit district (in what was then called the Northern
Province of South Africa), which today forms part of the Kapama Private Game Reserve and is situated close to the
Kruger National Park in South Africa.
It was during her childhood that Lente developed a love for animals, the African bushveld and for the farm, which
she to this day visits at every opportunity. This was the beginning of a life-long passion for conservation of the
cheetah and all animal species.
As a child of six, Lente was given an orphaned cheetah cub after a neighbouring farmer shot the mother. They
called her “Sebeka” and she soon became part of the Schürmann household. Together, Lente and her mother (a
nurse) lovingly cared for the animal. Lente and her cheetah were inseparable.
After completing her studies in education, Lente married Johann Roode in 1970.

We provide you with the optimal accommodation and adventure possibilities when visiting the Greater Hoedspruit region.

SEND US YOUR INFO TO BOOK YOUR KRUGER NATIONAL PARK HOLIDAY NOW!